I’m grateful now for something I didn’t think was possible years ago, when I was first diagnosed with panic disorder and agoraphobia — People are talking about mental illness.

Stigma is still strong, but it’s beginning to lessen. The conversation is open. Nearly every day, I hear someone speak out. Often there are news stories focused on mental health. Actors, singers, athletes, and famous people publicly share their stories.

People are acknowledging that mental illness is a real medical illness that should not be ignored.

Schools are starting to offer courses in mental health. Teens are learning about mental illness through programs such as Ending the Silence, developed by the National Alliance on Mental Illness (NAMI). Thousands of mental health organizations around the world have resources available to help those affected.

Things have definitely changed since I was a young girl, when I experienced confusing and frightening symptoms, which I kept secret. I knew my problem wasn’t normal and didn’t think anyone would ever understand. I didn’t dare speak up, in fear of being ridiculed.

It took me twenty years of suffering before I received medical help.

I’m not the only one who has waited so long. NAMI says that people who have a mental health condition typically wait eight to ten years after the first warning signs appear to get help. The main reason?

Most of the time, I was fine. I graduated from college, got married, and had two baby girls. But by my early 30s, my panic attacks became more frequent and more severe.

I was angry with myself because I couldn’t stop the symptoms. My internal monologue wasn’t very kind:

This is stupid. I worry too much. No one else feels this way.

What’s wrong with me?

Maybe it shouldn’t bother me when my heart beats too fast, and I get lightheaded and dizzy. It’s just how I am. So what if I feel sweaty and shaky, and start to black out? I need to be tougher when I think I’m going to faint. I have to calm down when I feel like running out of the place where I’m panicking.

Who does that? Get over it.

It’s the dumbest thing ever that I don’t want to drive because I’m scared of feeling panicky. People get annoyed when they’re stuck in traffic, but their hearts don’t pound and they don’t need to pull over to get hold of themselves.

And when I feel disoriented? That’s the worst. It’s like I’m living in a dream and things aren’t real, like an out of body experience. That’s creepy. I can’t let myself think that way. This is absolutely ridiculous. I’m so weird.

I should be able to stop it. Just STOP it.

No matter what I do, I can’t let anyone know. They’ll think I’m strange. I doubt a doctor would know how to help. Maybe I have a brain tumor. I don’t want to scare my family.

When I look back on how I used to talk to myself, it makes me sad. I was sick and needed help.

Growing up, I’d never heard anyone talk about mental illness. I had no idea my symptoms actually had a name: panic attacks, panic disorder, agoraphobia, generalized anxiety disorder. I couldn’t believe it when my doctor told me that millions of other people suffer from it too.

And all that time, I thought I was alone.

I was shocked when my doctor said that medication could help me. I was even more amazed when the antidepressant worked.

When my daughter Talee was 10 years old, she started to show signs of panic attacks. It broke my heart to know that she had to deal with the same terrifying symptoms that I’d had.

Even though I’d been through it myself and knew that many people had anxiety, I still felt the stigma. I didn’t want Talee’s teacher or the other parents to know my daughter had a mental health issue. I didn’t want her labeled.

But I was NOT going to let my sweet girl suffer in silence and secrecy, as I’d had. I pushed the stigma aside with all my might, and reached out for medical help right away.

Thankfully, both Talee and I have recovered. And now, I speak out to reassure people that there is help available and they are not alone.

The conversation must continue. The more that people talk about mental health and mental illness, the less taboo it will be for future generations. Let’s end the stigma. 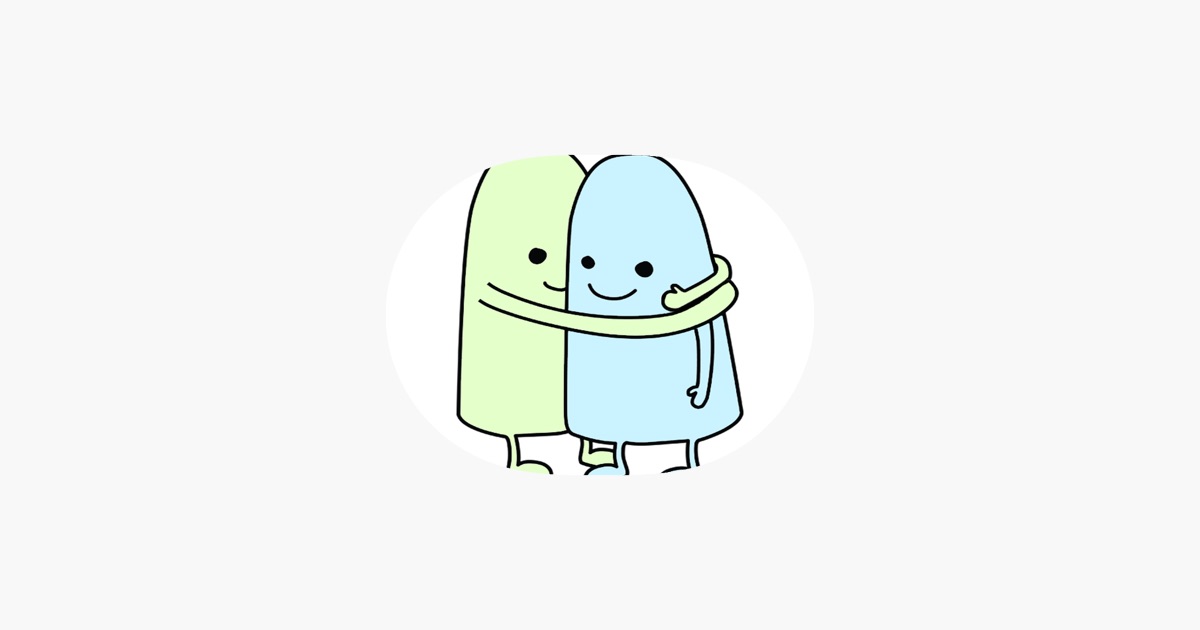 Here is a link to Jenny Marie’s blog Peace From Panic.

Thank you for sharing your story.

You are an amazing person and a strong survivor.

You deserve much praise and honor.

Your story is your glory.

For suggestions and ideas about how to write your story and for directions on how to share your story on my blog, please visit the post titled A Revised Guide – How to Write and Share Your Story For “There’s Glory in Sharing Your Story.“

Thank you in advance for participating and helping our cause of increasing awareness and educating about mental health and mental illness, reducing suicide and ending the stigma of mental illness.

We are on a mission to save lives.

We are on a mission

to improve the quality of people’s lives

who live with mental illness.

Thank you for being you.

“There’s no greater agony than bearing an untold story inside you.”