Before giving birth, I had mild dysthymia, which is now called persistent depressive disorder according to the DSM-5. I also had postpartum depression, which was later diagnosed as postpartum bipolar disorder.

Who is Affected by Depression? 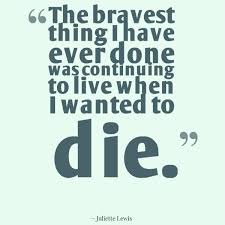 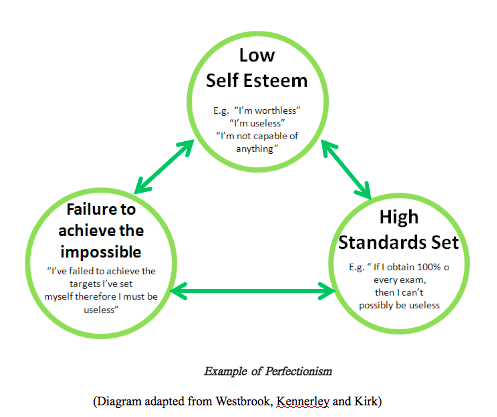