Every day in the month of September I will post something related to suicide to increase awareness, educate and prevent suicide. It may be some important facts, an educational video, a music video, other videos, quotes, stories and anything to increase awareness, educate and give hope to everyone who has suicidal thoughts, suicidal ideations or is a survivor of a friend or family member that died by suicide.

I think the cause and message is very important. I want to make a post a day on my blog every day in the month of September for National Suicide Prevention Awareness Month. It is important for all of us to do our part.

We must make our voices heard very loud and strong about mental illness, mental illness stigma and suicide prevention. It is critical. It is crucial. Each life is priceless. We must prevent suicides and save lives.

We must elevate the level of awareness, education and the prevention of suicide of every day during the month of September and every day of the year now and forever.

Elevate your kindness, love and compassion for people of all races, colors, sizes, genders, religions, socio-economic levels, physical and cognitive disabilities and all people with mental illness. 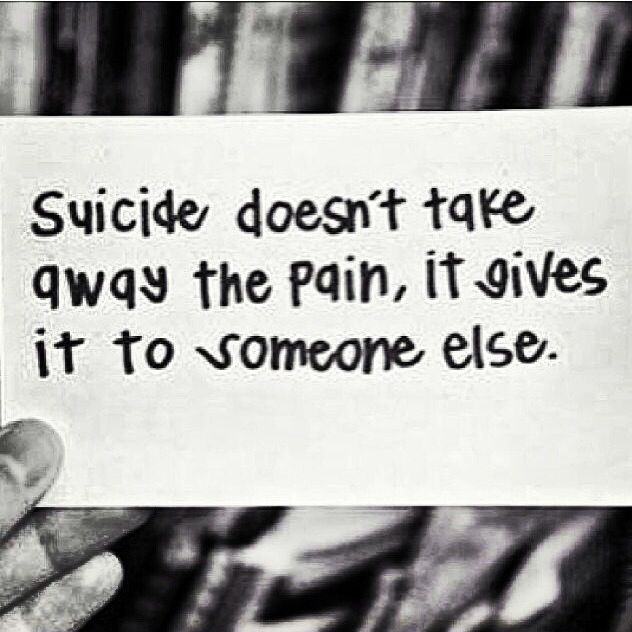 I must confess that this first week in September will be difficult for me to make a great post a day each, but I will try my best. My son is getting married on Friday, September 8th. I will be very busy getting my house ready, finishing up on shopping, preparations and family coming to visit. Also, today is Tuesday, September 5th and it is the first day of school for my youngest daughter. It is her last first day of High School. That is exciting too. So, this first week in September is going to be a good, but busy week for me.

My first week in September is going to be busy, but I promise you that as the month progresses and I have more time, the posts (hopefully) will continue to get better and more beneficial for everyone. That is where my heart is.

Please remember in September to check out my blog every day for important and inspiring information about suicide prevention.

May your day be elevated with peace, happiness, joy and many blessings and may all your dreams come true today and every day forever and always. Have a peaceful, fabulous, happy and healthy day. Thank you for reading. Hugs, Sue